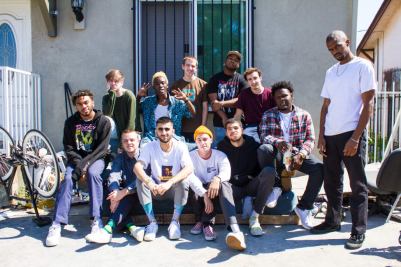 The most unconventional boy band you will ever see. Brockhampton is a 14 member, self-proclaimed boyband of rappers, writers, and producers who have managed to climb to fame with their simply eccentric music videos and hard-hitting lyrics that touch on topics that few artists in the genre dare to discuss; topics like homosexuality and feminism. Their album Saturation ΙΙ is the most recent and well-known album with each song having a five-letter title and its own eccentric music video on their Youtube channel which rakes up over 2 million views.

The album opens with a soothing violin introduction interrupted by Kevin Abstract, one of the band’s co-founders. As unexpected as his entrance is just the beginning of a load of surprising lyrics and untouched themes the band will touch on in the album. One of their more impactful tracks on the album is JUNKY. While the lyrics touch on drug and alcohol addictions, the song still tackles the issue of the lack of LGBT representation in the rap community with an explicit verse from Kevin Abstract, one of the openly gay members of the band. This serves as just one case where Brockhampton surprises its listeners and forces them to acknowledge issues in society. That same track also takes on feminism with Matt Champion’s verse that confronts the stigma of women portrayed as sexual objects, one that is prevalent in the genre, ending the verse with “Respect my mother, ‘spect my sister, ‘spect these women, boy.” As shown in JUNKY,  the band has no intention to brush the societal issues they see under the rug. 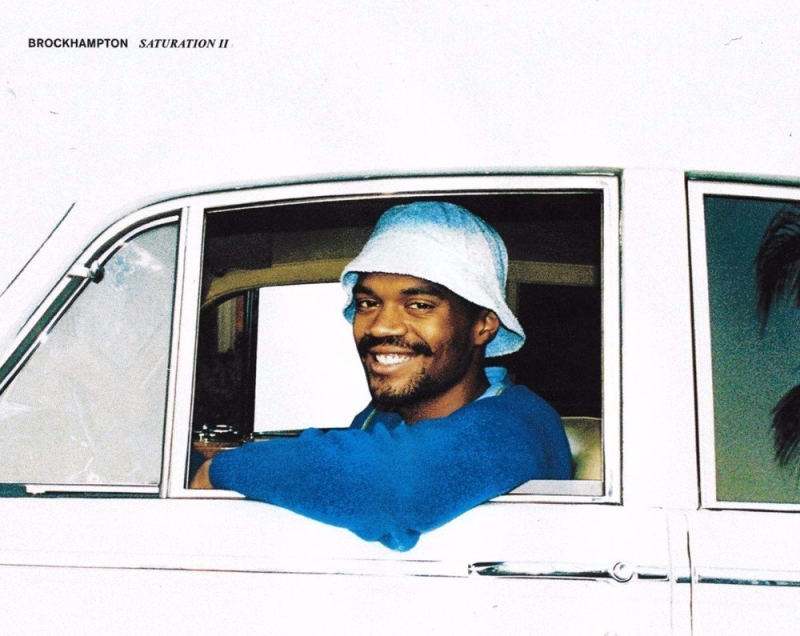 Not only will the lyrics keep you on the edge of your seat, but so will the production. Brockhampton may be known for a simple layering of unique sounds and a steady baseline which forces you to more attention to the lyrics, each song has its own independent, unique sound. No song in the album is similar or easily confused with another song on the album, except for SCENE and SCENE 2 which are introspective monologues spoken in Spanish by fellow band member Roberto.

While Brockhampton may not follow your typical boyband format, they surely will keep you on the edge of your seat with their lyrics, sound and they’re crazy visuals in their music videos that you can see for yourself in the link below. I personally have zero hesitation joining the fandom of such a fearless group that produces music that is unique to their genre and highlights the issues in society that everyone should be aware of. I hope you are able to listen yourself and join the fandom they refer to as the “dumba**es”.