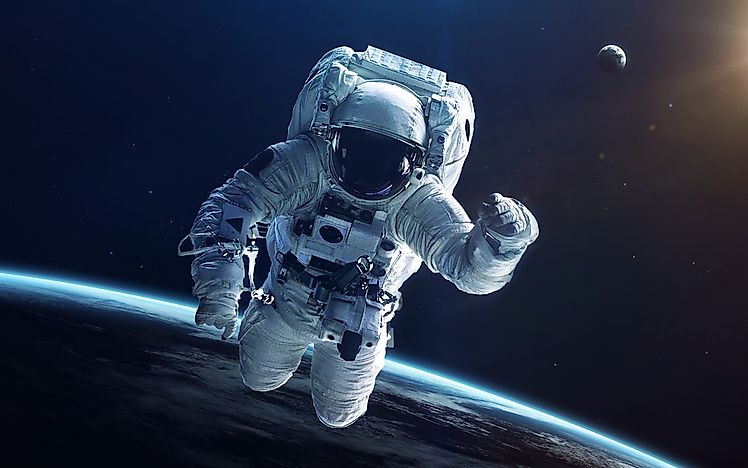 The mesmerizing colors of the fading sun filled the sky. The sunsets here were better than any view back on Earth. The yellow melted into orange, quickly fading to a red deeper than the depths of the reddest rose. The orange sun cascaded its light over the cement and onto the lonely building once known as Moon Base 1. The hand, stonewalls of the base absorbed the light, exposing the marks and tares from all the landings.  The light of the fading sun touched every inch of land around for miles. The brightness found its way to the tiniest of cracks and the deepest of crevices. At that very moment, painted across the planet was a brilliant array of colors. Reds, fading into orange, followed by the subtlest of yellows. The radiance of the sun seemed to fold onto everything it touched like a blanket. Giving those objects an intricate wonder to them. The brilliance of those final breaths of day fell onto everything, bringing life and hope.

But alas, there was something disturbing this peaceful tranquility. A man in a grey space suit sat solemnly on a park bench. A dark blue aura surrounded his figure, blocking him from embracing the excellence of such a sight. The brilliance of light did not affect this man, for he acknowledged the beauty, but did not embrace it. The only treasure that was on his mind was lying breathless, buried under the very place he sat. Under the park bench laid a ring. Her ring. He glanced up, as he could feel his eyes getting puffy again. They started to burn like the sun, but less beautiful. For the sun did not compare to the light that once gleamed in her eyes. The heat of the sun did not even come close to the powerful, irrupting love he felt by the mere mention of her name. It had taken every ounce of strength in him to accept the fact that she was gone. He had scrapped every fiber of his being for the strength needed to bury her. Finding the ring on his index finger, he glanced down one last time. Tears swelled in his eyes, rolling down his cheek. Lifting his head one final time, he sat motionless as the oxygen level warned critical. For his thoughts were far from his own fate. As his reason for living had just been ripped from his grasp. He once again pictured her face, the kindness of her eyes, the curve of her lips, and the warmth of her touch. Using his last breath, he uttered the words, “hasta que nos encontremos de nuevo.”

This site uses Akismet to reduce spam. Learn how your comment data is processed.